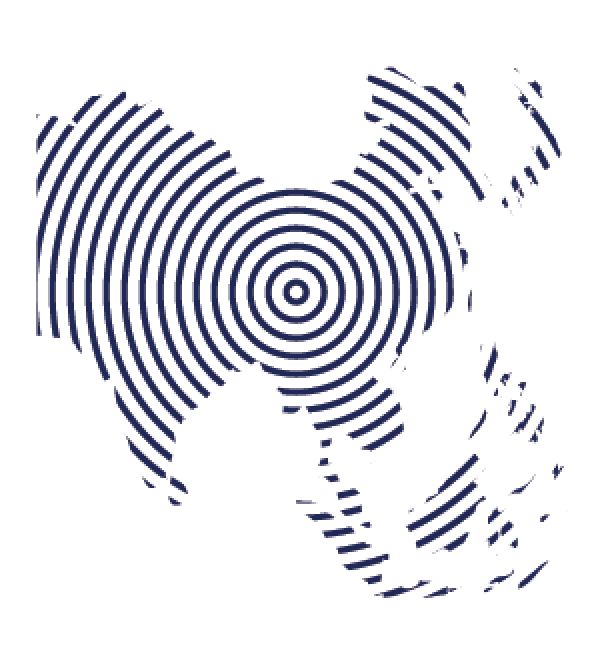 When the pandemic struck, The Nudge switched its existing upskilling program to be delivered virtually. They quickly saw that the shift to online learning left many people behind – particularly those who were food insecure and considered ‘ultra poor’ were unable to succeed in the online environment. This caused the Nudge to shift their approach to rural, poor areas in an effort to uplift people and satisfy their basic needs, in order to create a ‘pipeline’ of people who are able to participate in their sustainable livelihoods program. In an effort to support people graduating from ultra poverty, the Nudge decided to implement a ‘poverty graduation’ approach – a carefully-sequenced set of six steps that can help move households out of ultra poverty

To date, the Nudge is running its poverty graduation model with 2,370 households in two states in India, with commitments from three more. The Nudge requires additional capital to implement their direct household program and then to transition the program for scale-up in these states with the regional government.